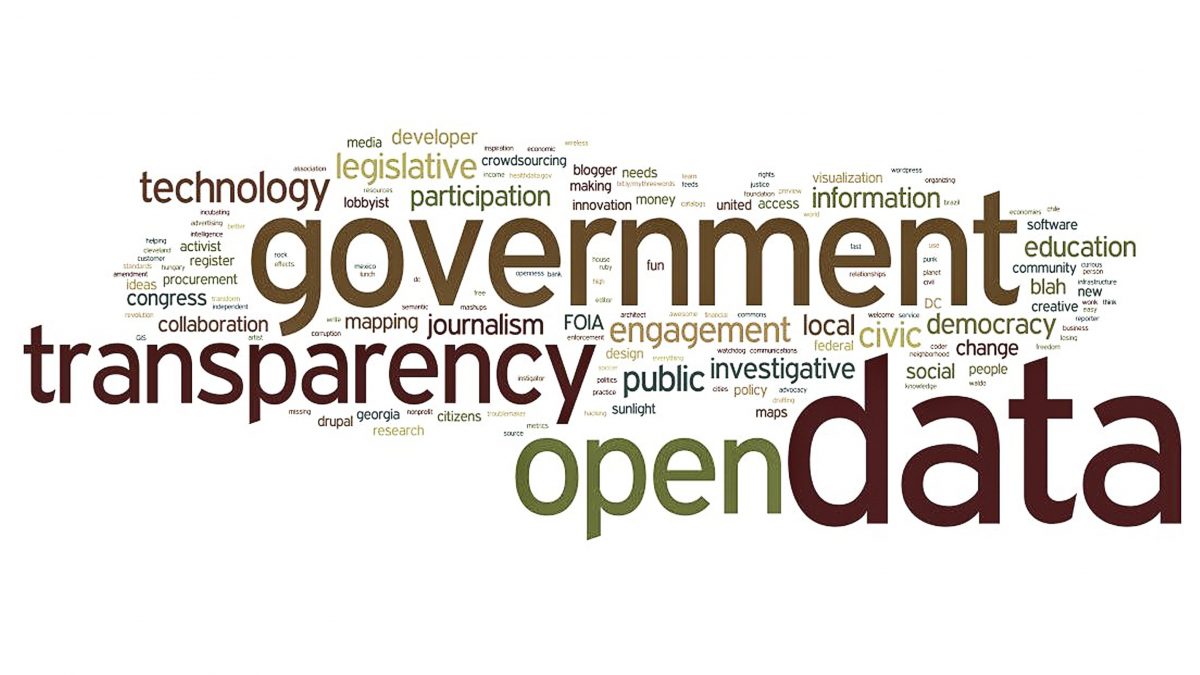 ‘Once you open the boundaries, you just let the creativity flow. It can be amazing what people come up with’

(Note: CBC does not endorse and is not responsible for the content of external links.)

The provincial government is following through on a promise made by Premier Wade MacLauchlan when he became Liberal leader: making some government information more accessible to the public, which he did Tuesday via a new government website

“We have an opportunity to be innovators in making government data open and accessible,” MacLauchlan said Feb. 21, 2015.

Open data is data that can be freely used, re-used and redistributed by anyone. There’s a movement by advocates to open databases in P.E.I. and around the globe — open data has even spawned summits, the latest in Saint John, N.B. a few weeks ago.

“Our group is very excited,” said Michael Easter, 47, who leads the Open Data Book Club on P.E.I. Instead of getting together to discuss books, the group develops apps around data that has been made available to date.

“It’s pitch perfect in terms of the implementation,” Easter adds, noting there are one or two data sets so far from each government department — things like mussel monitoring, and data on purchase of conservation-themed licence plates.

Easter and other developers note the government’s licencing agreement is “finely crafted” and exactly what they asked for.

“This is a great start. I’m sure there’s many more files to come,” enthused Easter. At least half a dozen developers excited at Tuesday’s news plan to immediately delve into the data, he said.

“Once you open the boundaries, you just let the creativity flow. It can be amazing what people come up with.”

Apps created using open data include plow trackers, which shows users where snowplows are second-by-second, to those that issue reminders about what trash to take to the curb the next morning. There’s even an app that will match food inspections with restaurant reviews.

“This is really fun for coders,” who like to write apps that give back to the community, said Easter.

Enterprise IT architect and self-professed P.E.I. data geek Joshua Biggley sent out kudos to government for the move Tuesday, pointing out he’d like Application Programming Interface, which allows software developers easier access, to be next. It’s “open data secret sauce,” he joked.