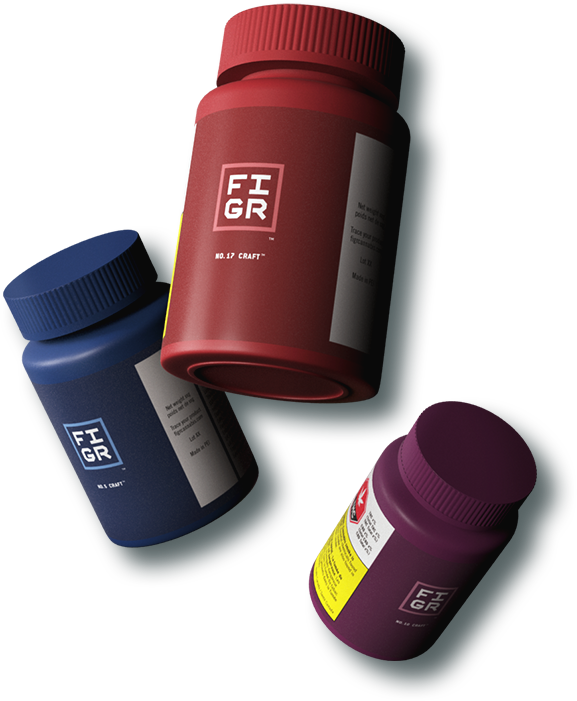 /NOT FOR DISTRIBUTION TO U.S. NEWSWIRE SERVICES OR FOR DISSEMINATION IN THE UNITED STATES/

The Canadian cannabis company increases its footprint in Charlottetown, PEI with facility expansion

TORONTO, Nov. 7, 2019 /CNW/ – Figr Brands, Inc. (Figr), a vertically integrated legal cannabis company, is increasing its footprint on Prince Edward Island (PEI) after receiving Health Canada approval to operate within an additional 210,000 square feet of its facility, bringing the current operational footprint up to 234,000 square feet. The amendment for this phase of the company’s expansion project was approved on November 6, 2019, and included approval for 46,000 square feet for processing and other activities and 164,000 square feet for growing.

“We’re excited to receive our amendment approval from Health Canada and begin using the square footage added through phase one of our expansion project,” said Harvey Carroll, President of Figr. “We have been preparing for the approval of this amendment through the acceleration of our tissue culture program and began operating in the new square footage today. We expect the new run rate to be up to 28,000 kilograms per year.

“The added capacity will enhance our ability to supply product as we grow our presence across the Canadian marketplace,” added Carroll.

As a result of the additional square footage coming online, Figr will be able to expand production of its pre-existing product lines — pre-rolls, flowers, and oils — as well as launch new products to meet consumer demand.

The second and final phase of the Figr Prince Edward Island expansion is near completion, and upon receiving a separate license amendment, the facility’s run rate is anticipated to increase to more than 43,000 kilograms annually and its footprint will total 332,000 square feet, including 10,000 square feet of processing/other space and 88,000 square feet of growing space.

The expansion and investment in the facility will also create new jobs in Charlottetown, as the local operations are expected to grow from 75 to nearly 200 employees.

An official ribbon cutting ceremony will be held upon finalization of the full expansion.

About Figr Brands, Inc.
Figr is a vertically integrated legal cannabis company headquartered in Toronto, Ontario, that operates under one sole purpose: to put character into everything it does. Figr cannabis is sourced from the company’s two licensed subsidiaries located in Charlottetown, Prince Edward Island, and Simcoe, Ontario. Figr is a wholly owned indirect subsidiary of Pyxus International, Inc. (NYSE: PYX). For more information, visit www.figr.com.

Readers are cautioned that the foregoing list is not exhaustive and readers should not place undue reliance on forward-looking statements as there can be no assurance that the plans, intentions or expectations upon which they are placed will occur. Such information, although considered reasonable by management at the time of preparation, may prove to be incorrect and actual results may differ materially from those anticipated.

Forward-looking statements contained in this news release are expressly qualified by this cautionary statement.