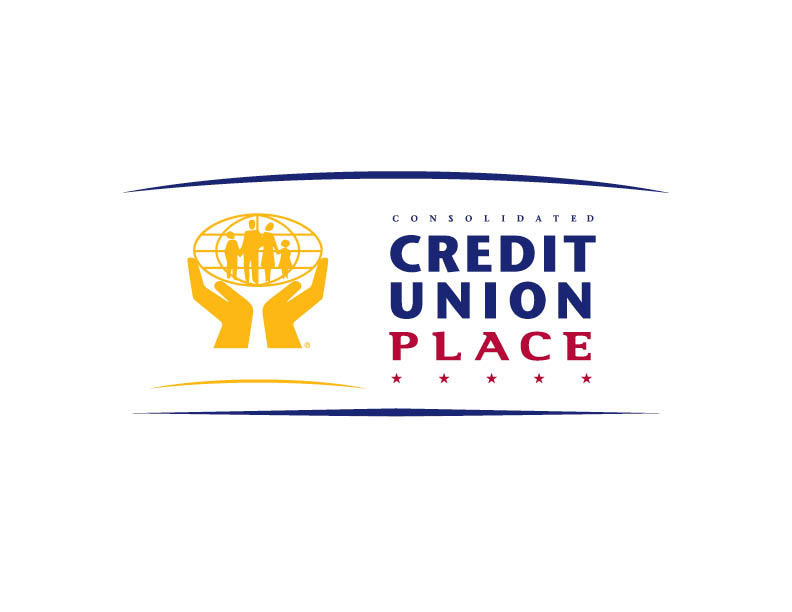 Solar farm will be installed at Credit Union Place

The federal government has stepped in with some money for a large solar energy project on P.E.I.

ACOA is providing a grant of $1.5 million for a solar energy gathering and storage system at Credit Union Place, the major sports

The project will reduce the city’s reliance on carbon-based energy production.

will drive our economy into the future,” said Navdeep Bains, the federal minister responsible for ACOA, in a news release.

The total cost of the project has been previously estimated at $3 million, and the city has said it is willing to contribute $1.5 million,

The solar panels would go on green space behind CUP. There had been previous discussion of placing some of the panels in a parking lot,

which would have cost about 10 parking spaces, but that idea has since been dropped.

Potential for 30% green power at CUP

changed so much recently. He said generally speaking, the panels could cost between $1.2- 1.5 million.

He said that’s $2.40/watt, and overall this project would be about 600 kilowatts.

There will also be the battery system aspect of the project, and Gaudet said there is no estimate for that right now.

Mayor Bill Martin said this initiative is part of a bigger plan.

“Our long term plan is to have somewhere in the neighbourhood about a 15 megawatt solar farm,” said Martin.

“Obviously it won’t be located anywhere near downtown Summerside, but it will be connected to our grid system,

which would get us up to about 70 per cent green energy.”

Martin believes this initial project will be in the works next year.