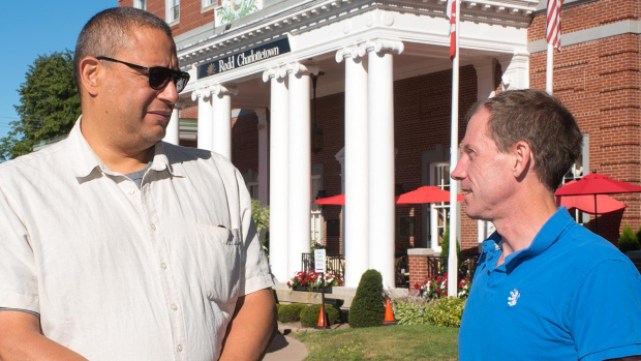 Conference is a ‘tremendous learning and networking opportunity

The Rodd Charlottetown will host the IT conference, marking the second consecutive year that Northeast PHP has

been hosted on the province.

expansions to our province,” said Lincoln Maskey, a senior software engineer with iWave Information Systems an a

“Beyond that, this is a tremendous learning and networking opportunity for industry professionals on the Island and

one that will pay dividends for the IT sector.”

The government of P.E.I said the IT sector contributes roughly $200 million annually to to the provincial economy

“This year we are trying to build on that success.”